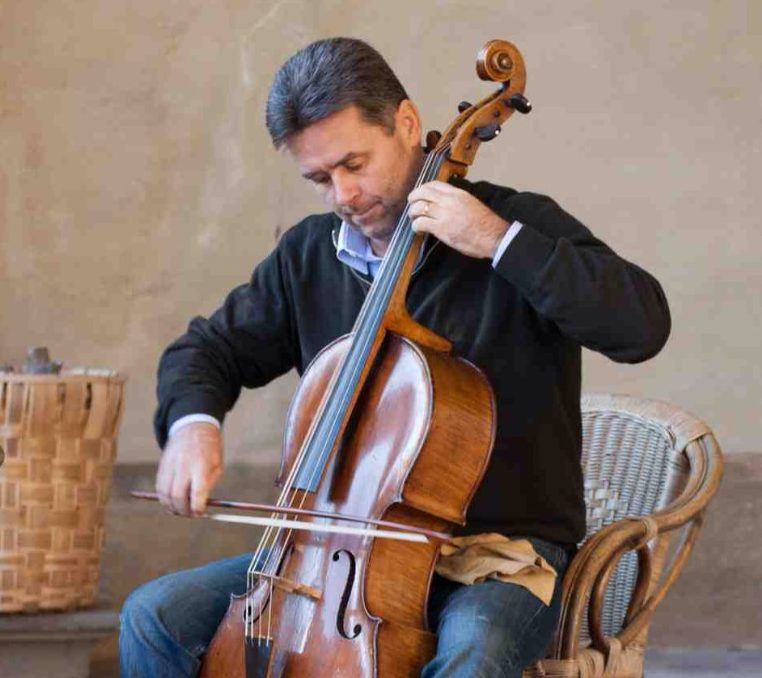 The Broque Cello course is aimed both at cellists who already have a practice on instrument and baroque bow, and at modern instrumentalists – even without a Baroque instrument (or mounted with gut strings) – interested in approaching the repertoire and curious about the instrument original.
The technical and practical aspects will be explored in the solo repertoire for cello of the seventeenth and eighteenth centuries (sonatas, concerts, suites, research, studies …). Moreover, in collaboration with the other courses, the role of the bass of arc will be faced in the realization of the basso continuo in ensemble music (from the duo to the more extensive training).Through the study of manuscripts and original editions, various themes linked to sound rendering, the art of imitation, the position and role of the instrumentalist, the knowledge of historical instruments, the musical culture and the aesthetics of the period will also be addressed. baroque.

Finally, the student’s ability to express his own artistic choices will be developed.

To register, go to the page https://www.imoc.it/modulo- enrollment / after consulting the regulation. 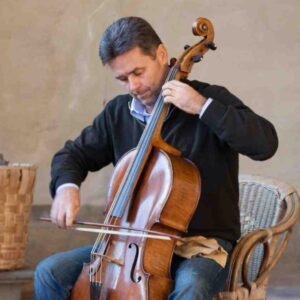 Jean-Marie Quint graduated in chamber music and cello in the class of Jacques Ripoche at the Conservatory of Caen, his hometown. He perfected himself in the class of Philippe Bary where he obtained the "premier prix de la ville de Paris". From 1993 he studied at the Schola Cantorum Basiliensis (Switzerland) ancient music and the practice of the baroque cello with Maestro Christophe Coin and established himself as a valued continuist from numerous baroque groups. It carries out an intense concert activity both as a soloist and as a basso continuo, playing the Violoncello and also the Basse de Violon, collaborating with numerous chamber ensembles and orchestras including Les Talens Lyriques by Ch. Rousset, La Simphonie du Marais by H. Reyne, Nova Ars Cantandi by G. Acciai, Il Rossignolo by O. Tenerani, Modo Antiquo of FM Sardelli, The Foundation by P. Dombrecht, The Baroque Complex by A. Curtis, Les Musiciens du Paradis by A. Buet, Elyma by G. Garrido and also Le Parlement de Musique, Capriccio Basel, La Chapelle Ancienne, The Ensemble Baroque du Léman, L 'Homme Armé, Les Paladins, Le Poème Harmonique, Auser Musici.Jean-Marie Quint yes performs in major festivals in France (Ambronay, Beaune, Sablé sur Sarthe, St Michel en Thiérache, Versailles, Paris ...) in Italy, Switzerland, England (St John's Smith of London) Germany (Opernhaus Bayreuth, SemperOper Dresden ...) Holland (Concertgebouw Amsterdam) Belgium, Luxembourg, Austria (Vienna) Poland, Spain, Portugal ... and in Argentina (Teatro Colòn of Buenos Aires). From 2004 he lives in Florence; his interest in languages ​​and his stays beyond the borders led him to speak, in addition to French, Italian, German and English.Incide for numerous record companies (Sony Classic, Dynamic, Deutsche Grammophon, Naïve, Harmonia Mundi , Assaï, Virgin Classic, Opus 111, Tactus ...) and makes radio and television recordings (RAI, France-Musique, Radfio Classique, DRS Switzerland, Art, Medium, France-Television, Sky). Currently Jean-Marie Quint is dedicated to particular way to the Suites for cello solo by JS Bach and to transcriptions on small cello with five strings and also to the solo repertoire and to the cellular virtuosity of Francesco Geminiani and Jean Barriere. 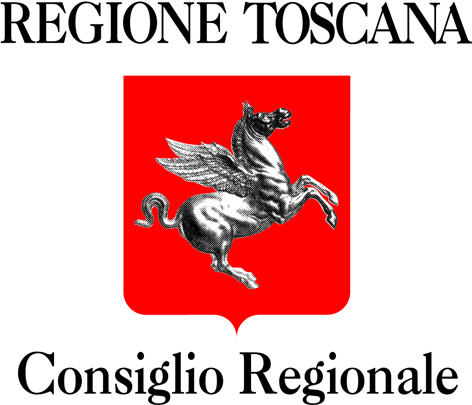 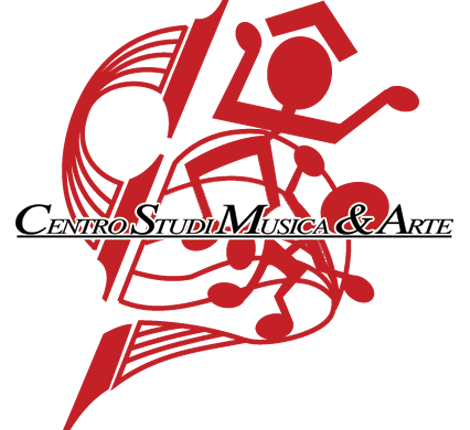 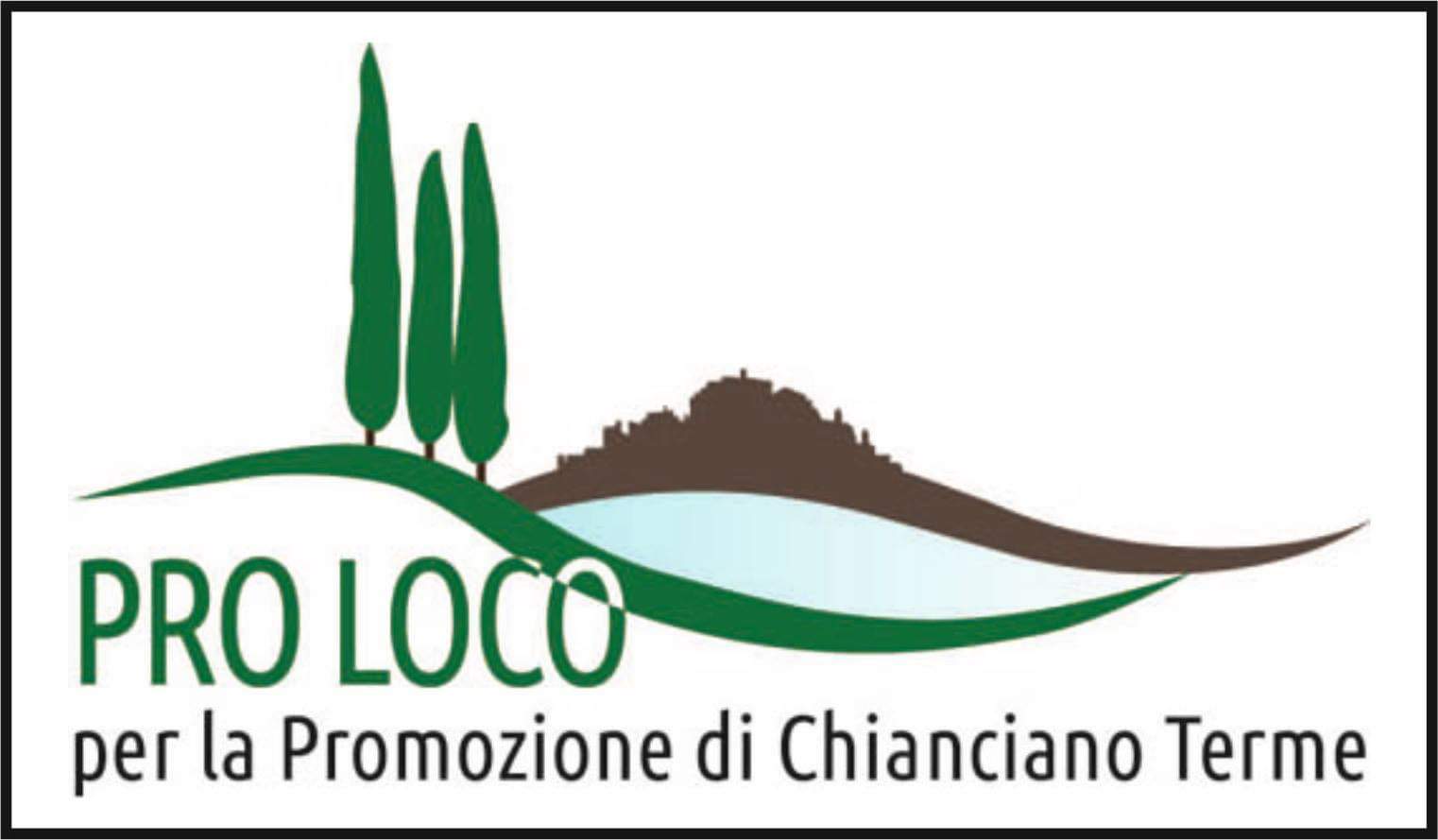 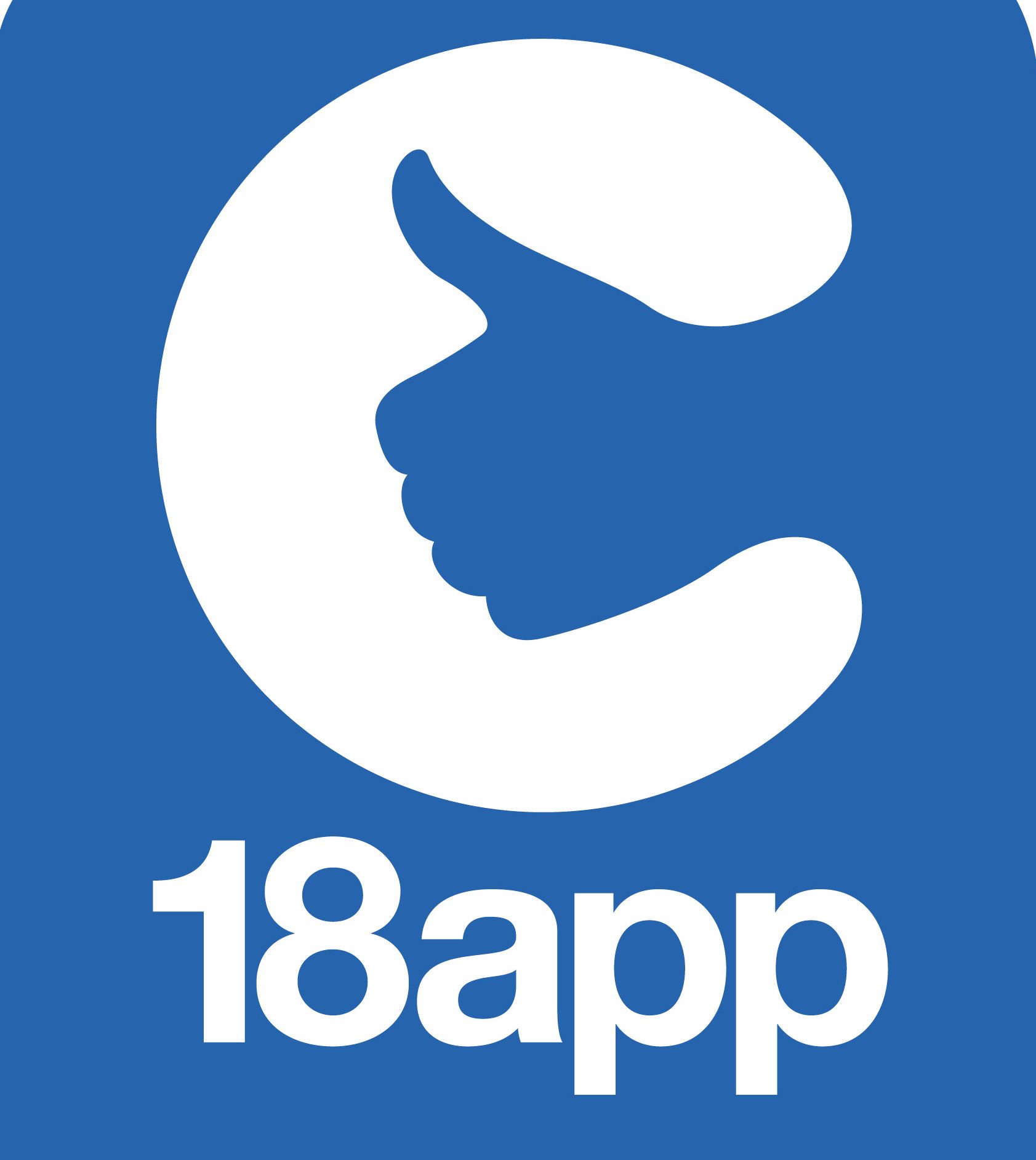 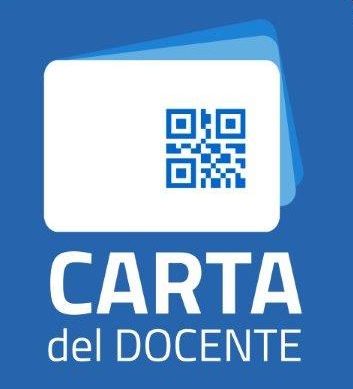 Events
Coming up next